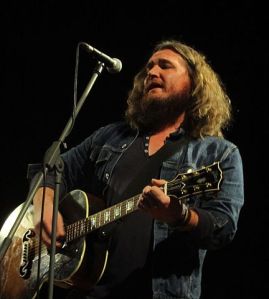 [1]  Silver Season is the 2015 release from Israel Nash.  Here is the tracklist:

And, in the meantime, other artists have also recorded the following: