LUMPENPROLETARIAT—It is important to understand that this crisis, we, Americans are facing is man-made because we have been warned about the type of viral outbreak we are now dealing with; but capitalists do not profit from emergency preparedness. That’s why Trump has cut back on important funding, which has left us vulnerable to pandemics, like COVID-19. But Obama did the same before him. Neoliberalism is advanced by both parties of the political cartel, which lords it over our nation—the Democrat and Republican parties’ two-party dictatorship. Across the nation, local hospitals have been closed down, forcing people to drive farther and farther to mega-hospitals. And EMTs often report that rural people have to be shuttled up to an hour to get to their nearest hospital. And, when they arrive, there might not be a bed available.

This American neoliberal reality is being exposed for the dangerous fraud that it is, as Americans die across the nation needlessly. Many people have died only due to the failure of our for-profit health care system, which will always be unprepared for national emergencies. Capitalist modes of production prioritize profit motive over human rights, human wellbeing, and environmental sustainability. Thus, when crises occur, they are only exacerbated by American neoliberal ideology. Worse than that, as Naomi Klein has explained in her book, The Shock Doctrine: The Rise of Disaster Capitalism, crises are often used by neoliberals to ram through previously devised policies, which tend to concentrate wealth and power. 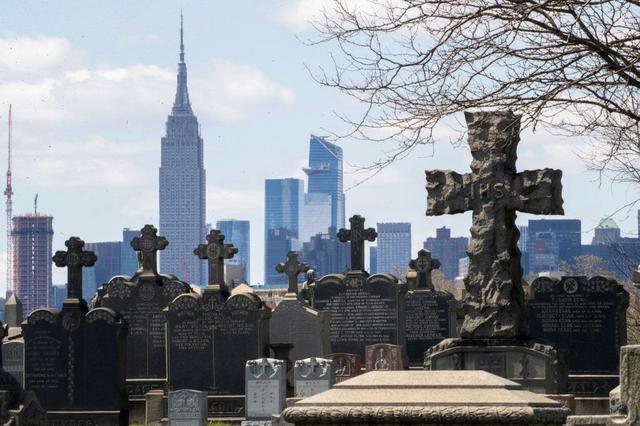 THE AMERICAN PROSPECT—[14 APR 2020] America’s ability to contain the coronavirus has been compromised by decades of neoliberal ideology. And it is literally killing us.

The novel coronavirus is a pathogen that attacks the body politic as opportunistically as it attacks the body itself. Just as people living with underlying medical conditions are at much higher risk of severe illness or death from COVID-19, so too are people living in nations weakened by underlying pathologies in their economic and political systems. That helps explain why some nations manage to flatten the curve, while others struggle merely to bury their dead.

Tragically, as our pandemic response reveals, the United States is suffering from a crippling underlying condition. The pathogen is neoliberalism.

Four decades of contagious neoliberal ideology—four decades of dismantling government to deliver tax cuts for the rich, deregulation for the powerful, wage suppression for workers, and shrunken and debilitated public services for all—have left our families more precarious, our economy less resilient, and our physical and social infrastructure less capable of mounting an effective pandemic response. It has left us with a federal government so callously anti-government that it has abdicated its role as a protector of public health at home and as a leader and role model abroad.

And it has left us with democratic institutions so fragile that the virus even threatens our ability to conduct free and fair elections.

The emergence of deadly new pathogens is inevitable. But deadly pandemics are not. As was not the case in the influenza pandemic of 1918, today we have the knowledge and resources to track, slow, contain, and ultimately stop transmission of a deadly disease. It is incompetent governance, lack of preparation, and the inability or unwillingness to face facts or listen to science that transform pathogens into pandemics.

Learn more at THE AMERICAN PROSPECT.