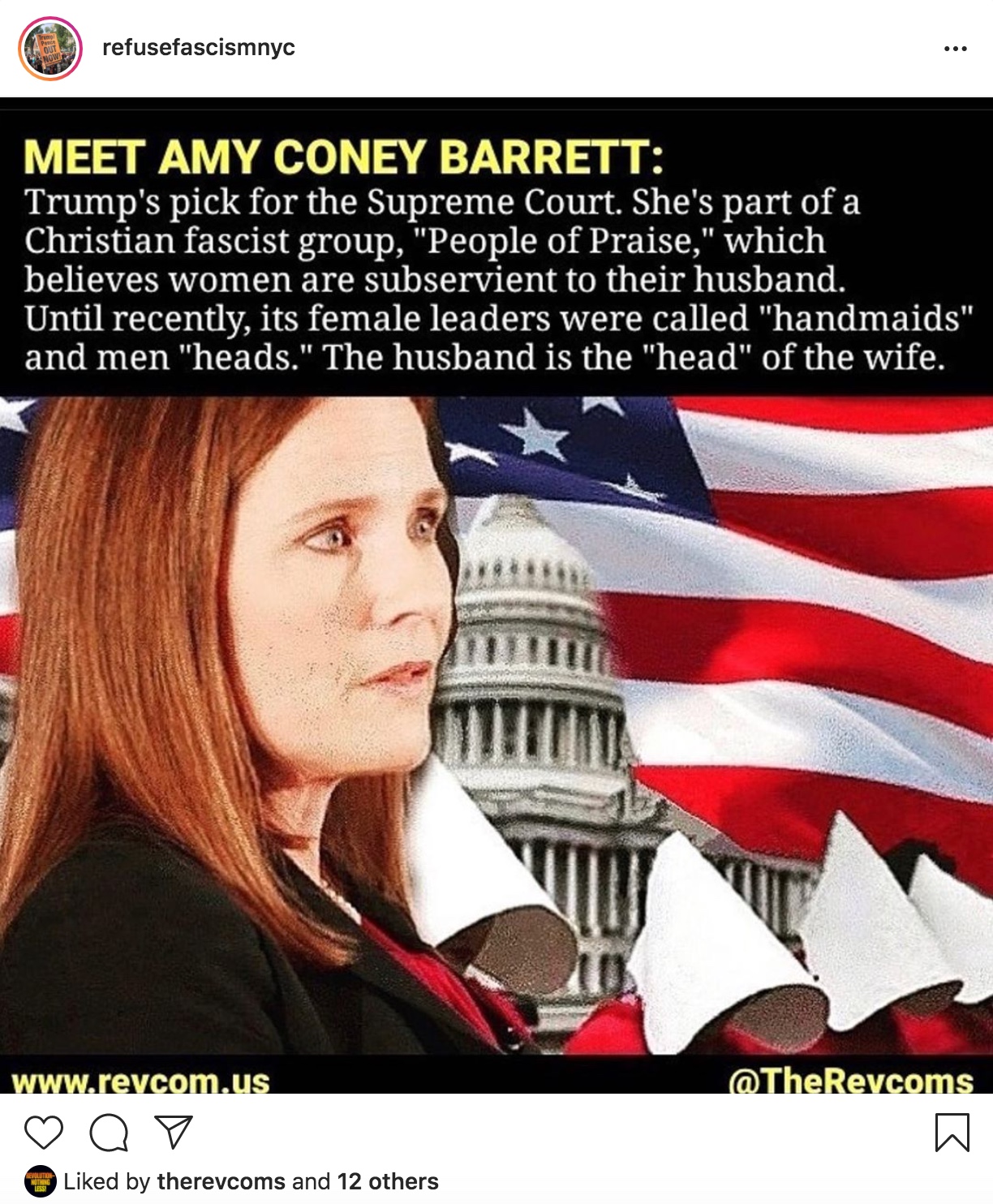 LUMPENPROLETARIAT—Working class life means we’re often too busy or stressed out to read anything other than entertainment or what our jobs or small businesses require.  And, when we do look up at The New York Times or The Washington Post, or tune in to NPR, to check what’s going on in the world, more often than not, we’re given a bullshit narrative.  The real stuff is blurred.  We turn to talk radio for a sense of community in our work trucks.  But right-wing radio is bullshit, too.  Or we download podcasts on our smartphones.  But mealy-mouthed liberal media and NPR are also bullshit at least half the time, when it really counts. [1]

And the reality of how the world is getting uglier and uglier around us, as American politics get uglier, is hidden, or made easier to ignore for those who haven’t the stomach for it.  And the bullies win.  Systems of power are obfuscated.  The working class is divided and conquered along ethnic, “racial”, and cultural lines of liberals and conservatives, triggered by white fragility and anchored by white supremacy and white privilege.  The educated middle class liberal types in Silicon Valley, Manhattan or Los Angeles—comfortable and complacent, with their “Black Lives Matter” signs beside their “Biden 2020” signs on their front lawns—sit on the middle of the American political spectrum, unaware they’re not actually an opposition to the right-wing politics they bitch about.

So, the whole capture of the Supreme Court by antidemocratic politicians, by a Republican Party, within a two-party political cartel framework largely goes unnoticed. When it is, it’s met by working class grunts, liberal yawns, shrugs, and the ha-ha-ha emojis of my generation and adjacent generations. None of us seem to give a fuck. Or American atomization has obliterated popular political will, leaving only weak social ties and knee-jerk reaction. I mean it’s all I could talk about during the week of the confirmation hearings. Surely, I need to work on my delivery. How do we put into words the loss of human liberty? How do we show the world what we see? How can we steer the ship of state back towards democracy, and away from totalitarianism? How can we wake the folk up?

SCHEERPOST—[5 OCT 2020] All fascist and totalitarian movements paper over their squalid belief systems with the veneer of morality.

By Chris Hedges / Orginal to Scheerpost

The Christian Right is content to have the focus on Supreme Court nominee Amy Coney Barrett revolve around her opposition to abortion and membership in People of Praise, a far-right Catholic cult that practices “speaking in tongues.” What it does not want examined is her abject subservience to corporate power, her hostility to workers, civil liberties, unions and environmental regulations. And since the Democratic Party is beholden to the same donor class as the Republican Party, and since the media long ago substituted the culture wars for politics, the most ominous threat Barrett’s appointment to the court represents is going unmentioned.

All fascist and totalitarian movements paper over their squalid belief systems with the veneer of morality. They mouth pieties about restoring law and order, right and wrong, the sanctity of life, civic and family virtues, patriotism and tradition to mask their dismantling of the open society and silencing and persecution of those who oppose them. This is the real game being played by Christian fascists, which since the early 1970s have been building institutions with tens of millions in corporate donations to take power. Donald Trump, who has no ideology, has allowed the Christian Right to fill his ideological void. He is the useful idiot. And the Christian Right, awash in money from corporations that know their real political intent, will mobilize in this election to use any tool, no matter how devious, from right-wing armed militias to the invalidation of ballots, to block Joe Biden and Democratic candidates from assuming office. The road to despotism is always paved with righteousness. This was as true for Soviet communism as it was for German fascism. And it is true in the United States.

Capitalism, driven by the twin obsessions of maximizing profit and reducing the cost of production by slashing worker’s rights and wages, is antithetical to the Christian Gospel, as well as the Enlightenment ethic defined by Immanuel Kant. But capitalism, in the hands of the Christian fascists, has become sacralized in the form of the Prosperity Gospel, the belief that Jesus came to minister to our material needs, blessing believers with wealth and power. The Prosperity Gospel delights the corporations that have carried out the slow-motion corporate coup. This is why large corporations such as Tyson Foods, which places Christian Right chaplains in its plants, Purdue, Wal-Mart, and Sam’s Warehouse, along with many other corporations, pour money into the movement and its institutions such as Liberty University and Patrick Henry Law School. This is why corporations have given millions to groups such as the Judicial Crisis Network and the U.S. Chamber of Commerce to campaign for Barrett’s appointment to the court. Barrett has ruled consistently in favor of corporations to cheat gig workers out of overtime, green light fossil fuel extraction and pollution and strip consumers of protection from corporate fraud. The watchdog group Accountable.US found that as a circuit court judge, Barrett “faced at least 55 cases in which citizens took on corporate entities in front of her court and 76% of the time she sided with the corporations.”

[1] I attempted to include two Wikipedia links, but neither one worked for some reason. When I tested the first hyperlink I embedded in the word “bullshit” in the last sentence of the first paragraph, I got an error message claiming the link didn’t exist or didn’t work, when in fact I had just used it: https://en.wikipedia.org/wiki/NPR#Controversies

The first hyperlink embedded in the previous use of the word “bullshit”, linked to an article on philosopher Harry G. Frankfurt’s work, On Bullshit. That one worked. But when I went to embed a link to an article critical of NPR, suddenly I got a technical glitch where hyperlinks don’t work. That’s a pity.

Then, I attempted to embed another hyperlink, instead, a main article, instead of a subsection: https://en.wikipedia.org/wiki/NPR_controversies

But the same thing happened. That link also didn’t work for some reason. WordPress is allowing to include these links in a clunky footnote at the bottom of this post. But each time I attempt to embed these links, WordPress will only direct readers to a bullshit placeholder making it look like a broken link, when the URL being linked is perfectly operational.

I also attempted to embed the following hyperlink in the last sentence of the first paragraph, “…when it really counts”, with the same glitch: https://www.wnyc.org/story/133120-does-public-radio-have-a-liberal-bias-the-finale/

Perhaps, it’s time to leave WordPress. These ‘technical glitches’ are bullshit because it’s limiting political speech and enriched text when it really counts.